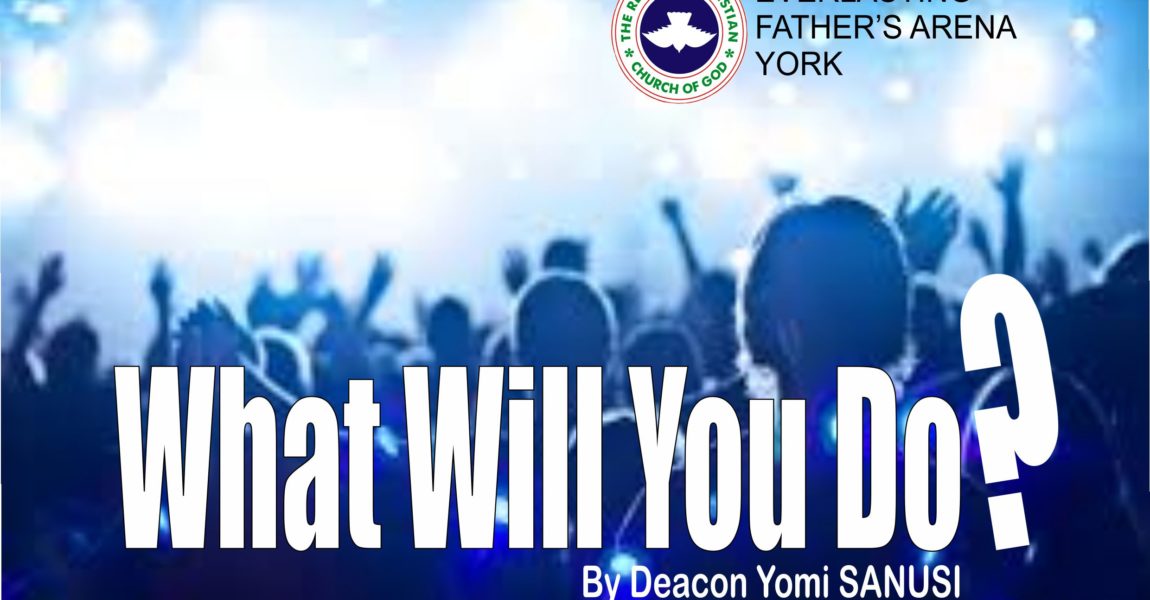 What we do should be speaking and teaching about what Jesus Christ has already done. For the salvation of everyone he is a replacement sacrificially took upon his innocent self the guilt of our transgressions, iniquities, sins, defects, guilt and faults. And when we encounter obstruction remember John 12. 36b (These things spake Jesus, and departed, and did hide from them). 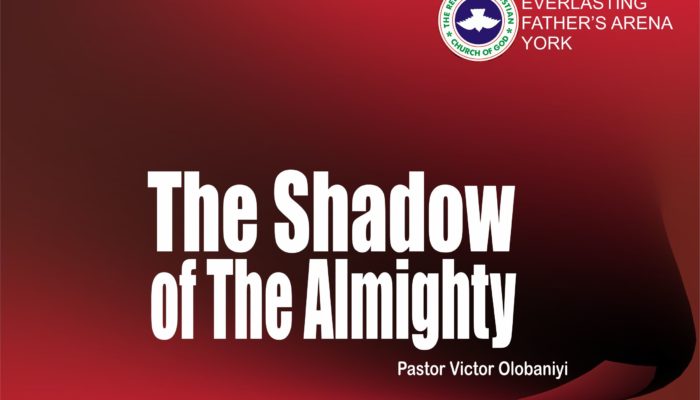