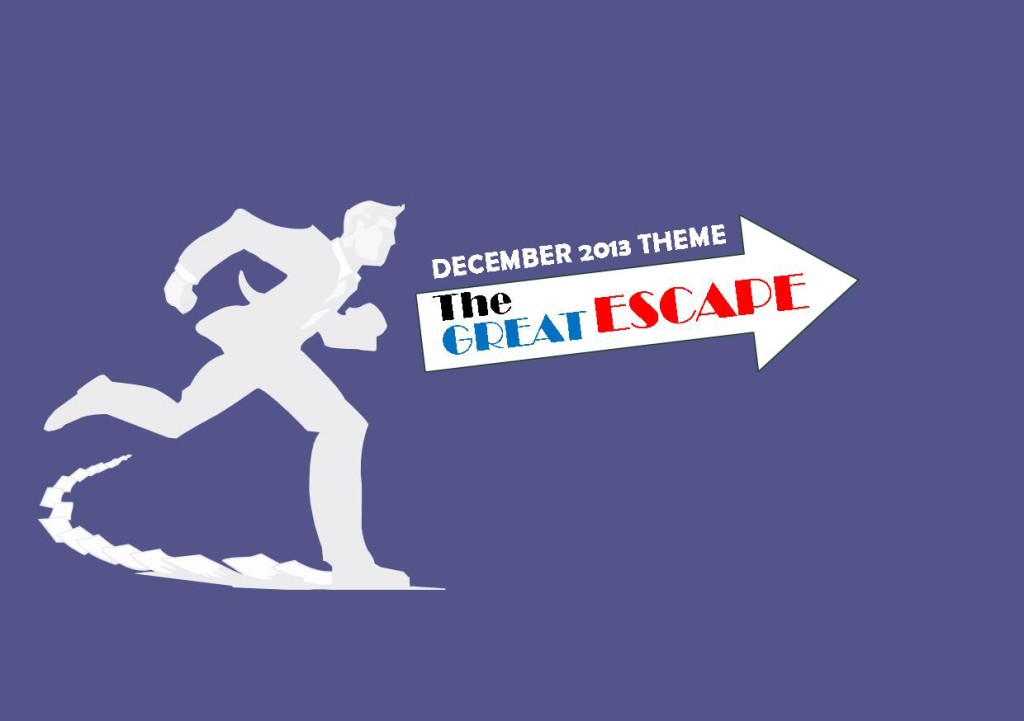 Escape can be defined as: to break loose from confinement; or to avoid a serious or unwanted outcome.
In Acts 12:6-16, the bible talks of how James the brother of a John was beheaded by Herod. When he discovered that it pleased the Jews, he locked up Peter to be executed also. He was waiting for the Passover Feast to be over before Peter’s execution. He however did not leave out any chance for his escape.
Peter was locked in an inner cell with several gates before the main gate. He was been guarded by 16 soldiers who were taking turns in twos every hour. Amidst all these security proofs, God assigned an angel to go and free Peter. The angel entered, smote Peter at the side, caused the chain to fall off, asked Peter to dress up and led him through the gates to the street without anyone noticing. Peter was shocked at his own escape; the church was equally amazed.
The year 2013 was supposedly forecasted by experts to be an unfriendly year in the natural sense. To say that many unfriendly things happened worldwide is rather evident. Thank God for His grace that preserved us. Spiritually, there were many things the devil had lined up against us in particular as children of God that never happened. Thank God for sending His angels to deliver us at such times. The month of December shall be for us a further time of great escape from all premeditated and circumstantial evils of 2013 in Jesus name.